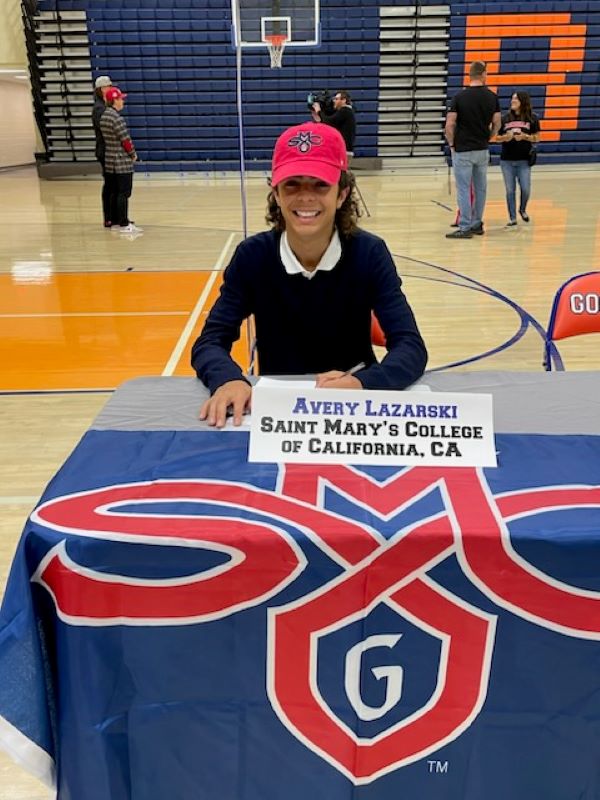 December 16, 2022 admin 0 Comments
Avery Lazarski knows the path to playing on the PGA Tour–his ultimate golf goal–is not going to be an easy one. To that end, the Bishop Gorman senior has taken care to make sure he’s moving forward step-by-step and swing by swing. And he’s taken his next step by signing to play college golf at St. Mary’s College in Moraga, CA. –By Bill Bowman, Las Vegas Golf Insider To say Lazarski is looking forward to the college life would be an understatement. “I am a little nervous of moving out and being away from home,” he said. “But it’s going to make me grow up and that will be a good thing. It’s going to be great. It shows hard work pays off.” But, first things first. He’s got a senior year of golf in front of him and it’s something he’s looking forward to. “I feel like I’ve had a great high school experience but it’s been kind of a rough time,” he said. “My first two years COVID made things a challenge. This year we’re looking good to hopefully contend for a state title.” Lazarski added that his start in golf, in the junior ranks with the SNJGA, definitely put him on a positive path. “Junior golf played a big role for me,” he said. “Getting to play in all of those tournaments and getting college exposure was great. I’m excited to keep moving on but I’m going to miss junior golf. There are a lot of great people who make the SNJGA just a great experience.” After his final swing of high school golf next spring, he’s going to be ready for that next step up the golf ladder–college. “The first year I want to make the starting five,” said Lazarski who plans to major in communications. “I’d love to help the team win the conference and make regionals and nationals. That would be great.” Lazarski knows he’s walking into a brand-new situation. “I’m a great listener,” he said. “I’ll take all of the advice I can from coach and my teammates. It’s all about me helping the team be the best it can be.” Lazarski, who is working with Jon Taruc out of Spanish Trail Country Club, said he’s happy with his golf game but knows there’s always room for improvement. “I hit a lot of fairways and greens and that sets me up to make a lot of pars and birdies,” he said. “But I know there’s still a lot of work I can do but what brings it to the next level is the putter. Putting will get me to the next level and that’s what I have to work on the most.” Lazarski’s attitude shows he’s ready for any problems that may arise during a round. “I always try to stay composed,” he said. “I realize I’ve done this a million times. Of course, there will be nerves, bad shots and other things to deal with, but I just don’t want to get too high or too low. Just stay really steady and focused.” 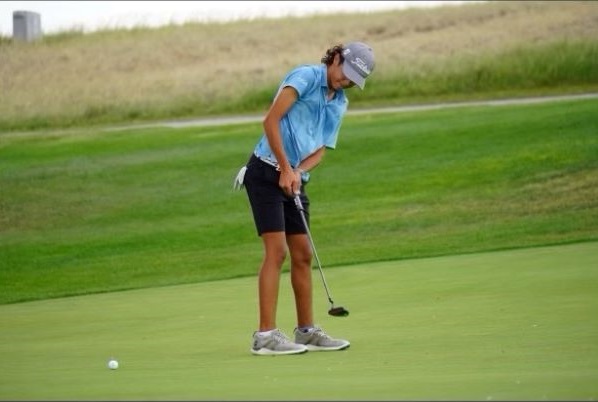