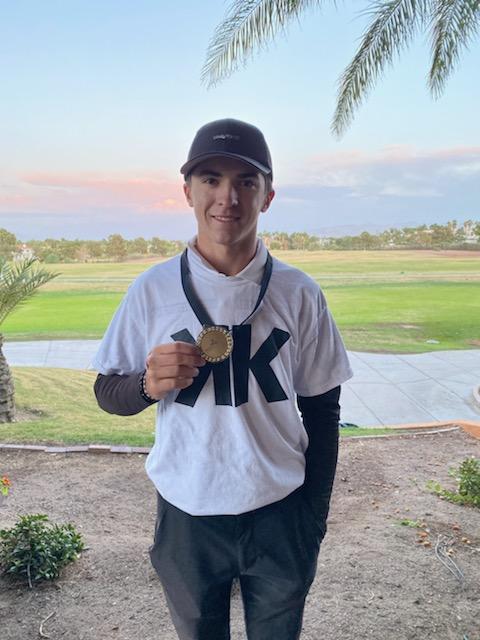 It’s always an honor to play for a city championship and members of the SNJGA ages 13-18 did just that at the recent SNJGA Henderson Amateur played at the Arthur Hills-designed Legacy Golf Club. Several worthy champions were crowned in four divisions.

“The event had a great turnout and the kids did a great job of handling the weather and the conditions that were presented to them,” said Grant McKay, SNJGA alum and current tournament director. “Mike and the entire staff at Legacy are always great to junior golf in Southern Nevada, and it was a great venue to host this championship.”