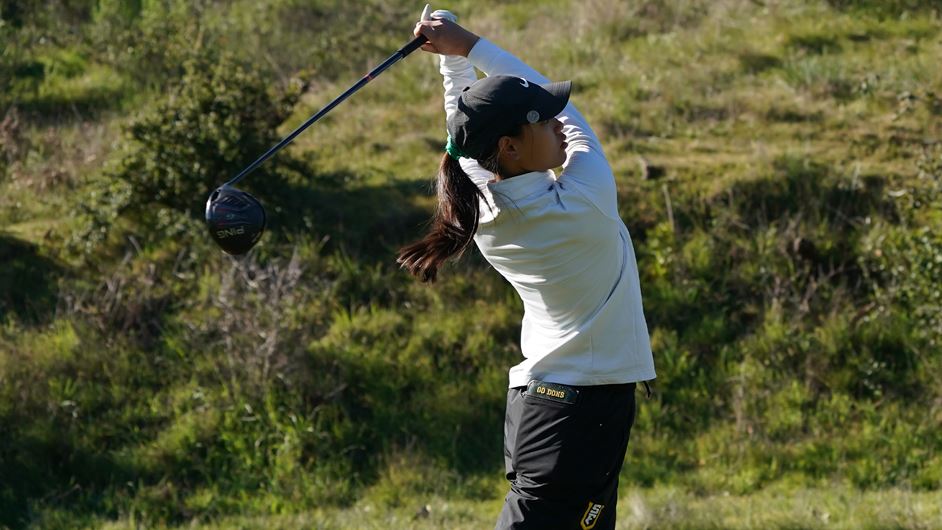 San Francisco freshman and SNJGA alumna Riana Mission was selected as the recipient of the monthly award for the first time in her career.

Leading the charge for the Dons on the course, Mission has rounded into one of the top freshmen in NCAA women’s golf this year as the standout from Las Vegas has impressed in her first season in the green and gold.