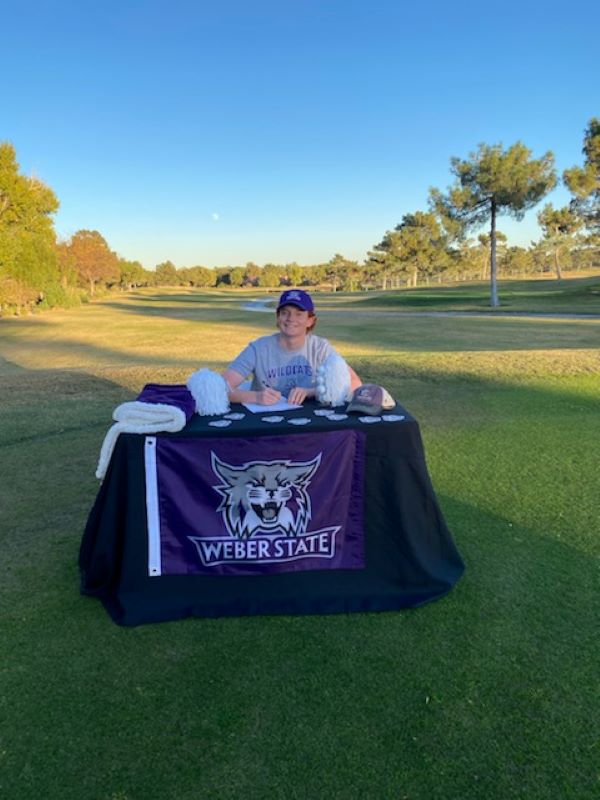 For Cormack Goecke, the decision on where to go to college came down to a simple question: Where can I play right away and make an impact? Weber State was the answer. The choice has only driven him to work harder on his game to make that happen this fall. –Bill Bowman, Las Vegas Golf Insider staff

Goecke, a senior at West Career and Technical Academy in Las Vegas who played golf for Spring Valley, said the chance to play as a freshman made the Weber State choice an easy one.

“After talking with different college coaches and visiting campuses, there were places I probably wasn’t going to get a lot of opportunity as a freshman,” he said. “But talking to the Weber State coach (Scott Erling) more and more, the opportunity to place as a freshman will be there.”

He added he knows he’s going to have his work cut out for him to earn that chance. Some of that work comes with his coach, Jon Taruc and his Coach Erling was also keeping an eye on Goecke during AJGA events.

“Coach (Erling) liked the scores I put up in AJGA events and he saw me take down a few players in match play and stroke play events,” Goecke said. “He knows I’m not a guy to get it handed to me. I want to earn it every day.”

And he’s had that mindset since his early days in the SNJGA world.

“There’s no doubt the SNJGA introduced me to junior golf and kick-started me into a career,” he said. “I’m really happy with the experience I’ve been getting with them. I hope to keep using everything I’ve learned and keep going higher and higher.”

That positivity has him on the brink of that next step in his quest to make a mark in college golf.

“I want to make an impact as a freshman,” he said. “I want to play in the first events of the fall and keep going forward and improving.”

To that end, he knows he’s got his work cut out for him.

“Knowing everyone has a fair opportunity to qualify will really drive me,” he said. “It’s made me want to practice harder and get better.” 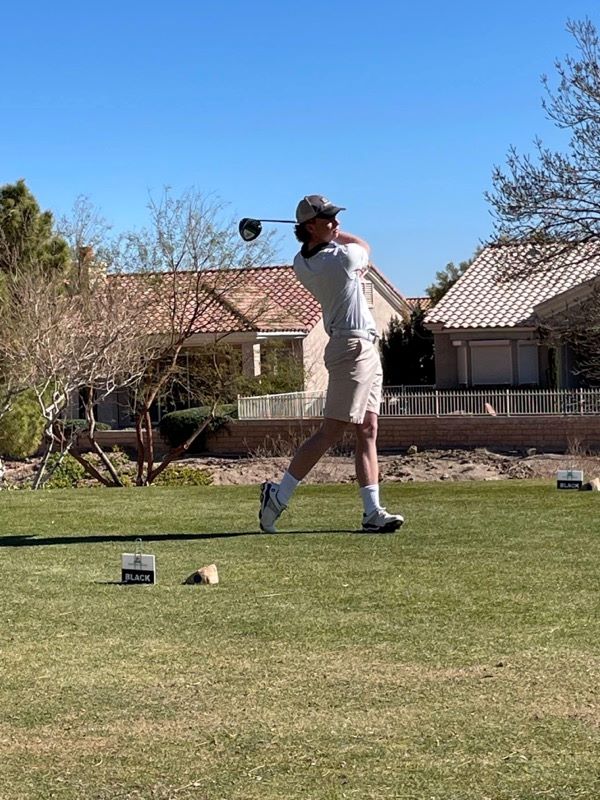 He’s also got his eyes on his trouble spots he’s concentrating on improving.

“I’m always working on training,” he said. “I’m getting faster and bigger to compete on longer courses. And I’m also working on my game from 150 yards and in. If I get that cleaned up and hit more greens it’s going to make me that much better.”

Goecke is making sure he’s ready to battle…no matter the challenge. A recent tournament proves he’s on the right track.

“I just try to stay in the moment and prove to myself I can salvage any round,” he said. “I experienced that at the IMG Junior Worlds qualifier a couple of weeks ago at Highland Falls. I started the last day with a four-shot lead and shot a 40 on the front nine. I salvaged the round and got into a playoff and then won the playoff on the third hole.”

Salvaged might be an understatement. He shot a 30 on the back nine to get into that playoff.