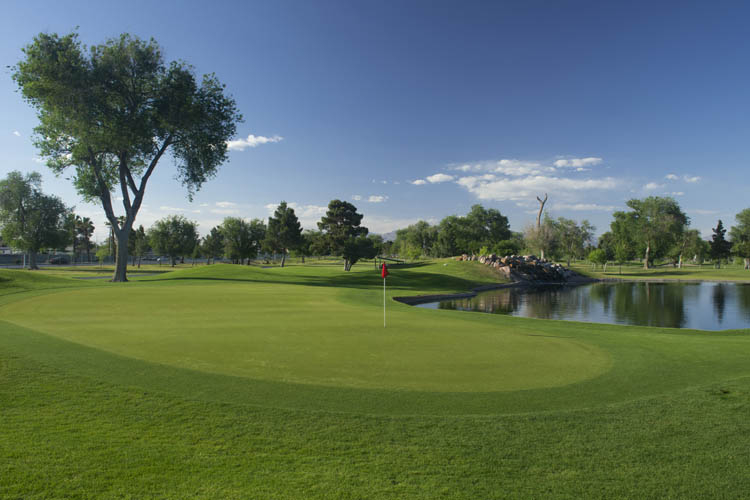 In 2021, the inaugural Las Vegas Champions Classic was a huge success. Played at the historic Las Vegas Golf Club, the benefit tournament brought together teams anchored by a former Las Vegas City Amateur champion. The 2nd annual event is scheduled for Oct. 22 and teams are available and has expanded to include major tournament champions from events like the Southern Nevada Amateur, Clark County Amateur and Nevada State Amateur.

Sign Up Now to Play in Las Vegas Champions Classic

Funds raised benefit the SNJGA once again, and just as importantly, the event is like a golf reunion that brings together the former champions, many who grew up playing in the SNJGA.

“There is so much history in tournament golf here in Southern Nevada and we’re excited to bring that together with the history of and to benefit the SNJGA in addition to holding it at the historic Las Vegas Golf Club,” says Renee Rocco, SNJGA executive director. 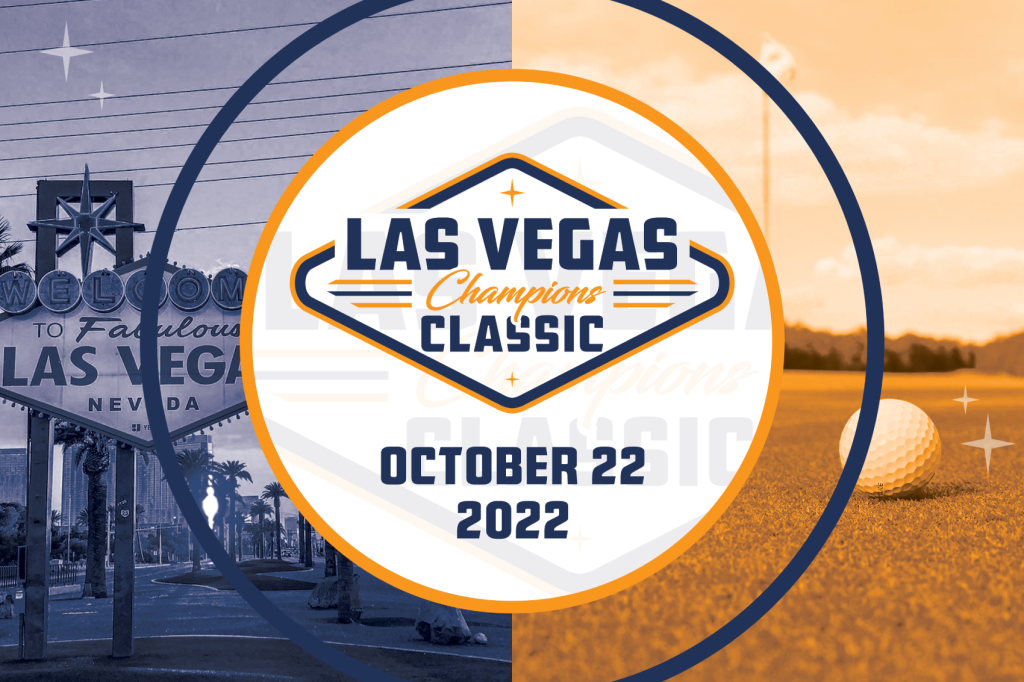