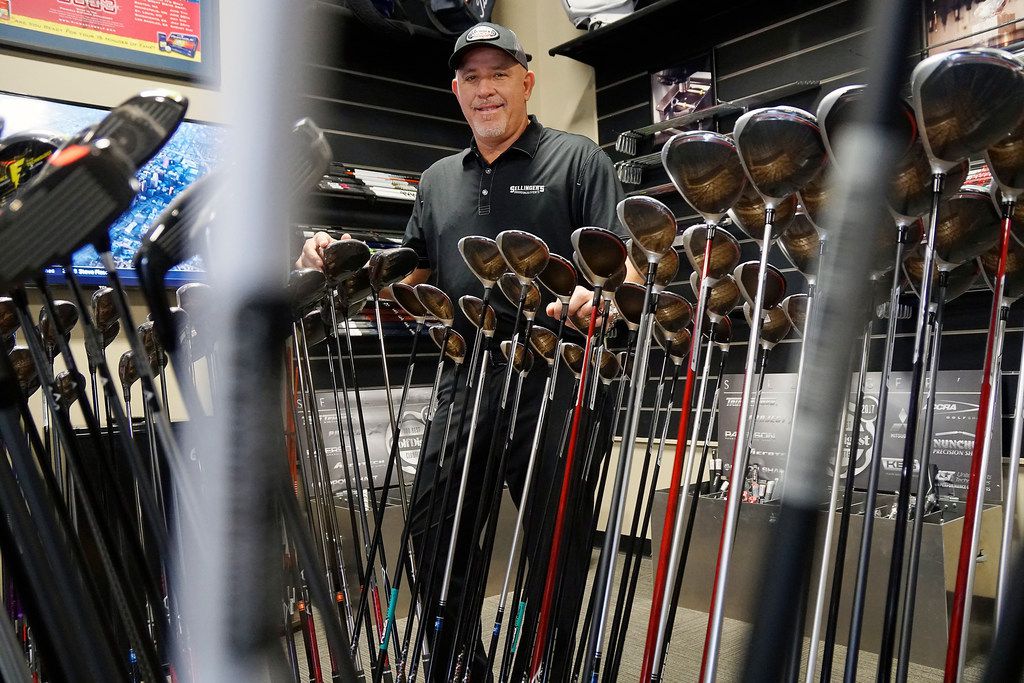 “Being a charter member of the SNJGA paved the way for my entire golfing career,” says Art, who played collegiately at UNLV. “Playing those tournaments at such an early age taught me how to compete and work towards accomplishing goals. The SNJGA gave me the opportunity to compete at the national level in events such as the Junior Americas Cup, the Big I Classic, Junior World and the USGA Junior Amateur.”

But more than the game itself, the SNJGA helped show Art the business of the game, which helped mold his career. Sellinger founded Long Drivers of America in 1994 and created the World Long Drive Championship and LDA Tour, which has been on television across the globe.  At the end of 2015, Sellinger sold the event and rights to NBC Sports and Golf Channel, and remains a Golf Channel lead analyst for all Long Drive broadcasts.

Sellinger also owns Sellinger’s Power Golf, which includes two custom fitting studios in the Dallas area as well as a partnership studio at the famed Dallas National Golf Club. Additionally, Sellinger has a corporate branding and events company selling lifestyle items, corporate travel and event management. He also annually returns to serve as the emcee for the Las Vegas Golf Hall of Fame Night of Induction held in conjunction with the PGA Tour’s Shriners Hospitals for Children Open.

“My brother and I ended up having careers in the golf business which wouldn’t have happened without the SNJGA,” Art says. “When I look back to my youth, I credit the numerous PGA of America golf professionals and administrators who were key influencers in helping me find my path through the game of golf.”

To donate and help the next generation of Southern Nevada junior golfers and leaders, click to this donation link now.