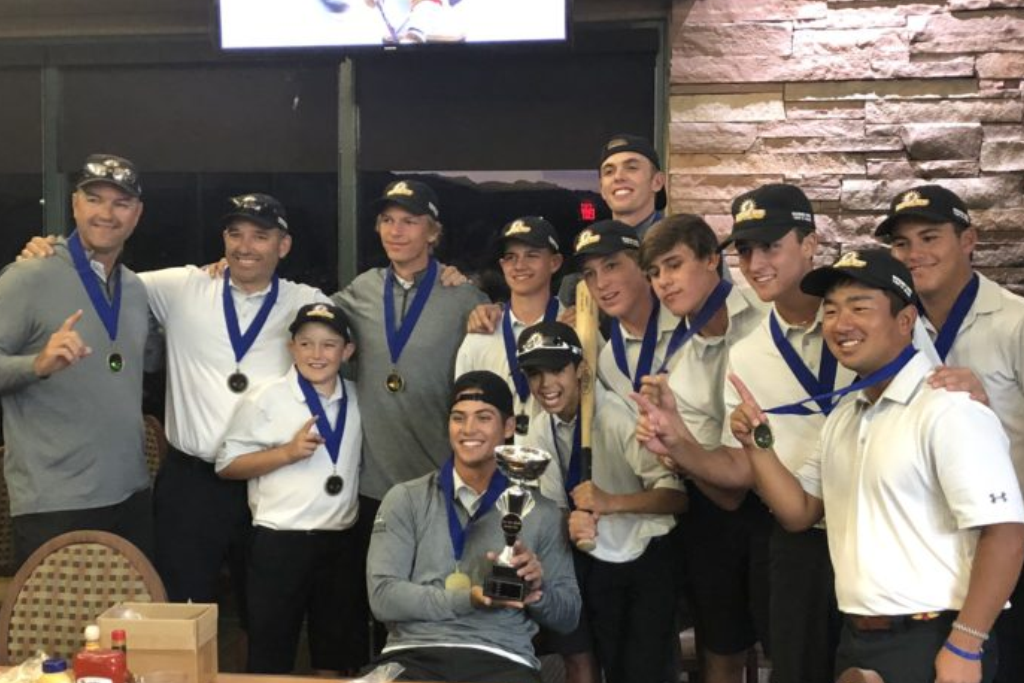 For the first time in the five-year history of the Jay Don Blake Border War between teams from the Southern Nevada Junior Golf Association and the Utah Junior Golf Association the team from Southern Nevada proved victorious, 207.5-170.5 in the Ryder Cup-style team event played at Highland Falls Golf Club in Las Vegas. It was also the first time the event was played in Las Vegas. Read on for the official video and scoring results.

The event is annually more about just golf on the course as the two teams plus teammates on each team form lifelong bonds and learn about how to play in team competitions, something not overly prevalent in junior golf.