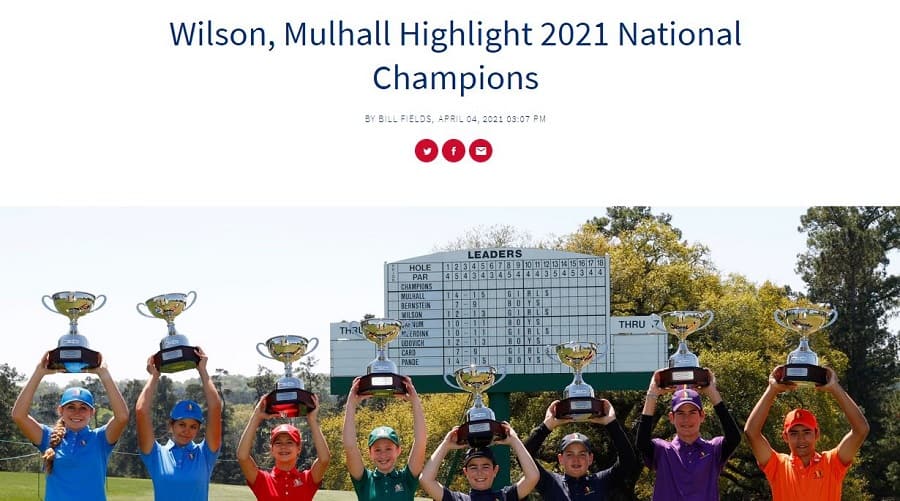 Each are dynamic talents who have won on the local stage and are making marks regionally and nationally. The golf world’s spotlight shone brightly this past weekend, and Southern Nevada, the SNJGA, and Wilson, Mulhall and Kilgore were truly representing well.

Mulhall and Wilson are close friends and were featured by Golf Channel in the video above.

Click for official story from Drive, Chip and Putt website, with Wilson and Mulhall as the lead headline. Wilson also won the 12-13 division in 2019. The 2020 version was canceled due to the pandemic, with each of the qualifiers asked to return in 2021.

Kilgore hit a drive 275 yards to win the overall long drive medalist honors, and then finished second overall in the boys 14-15. 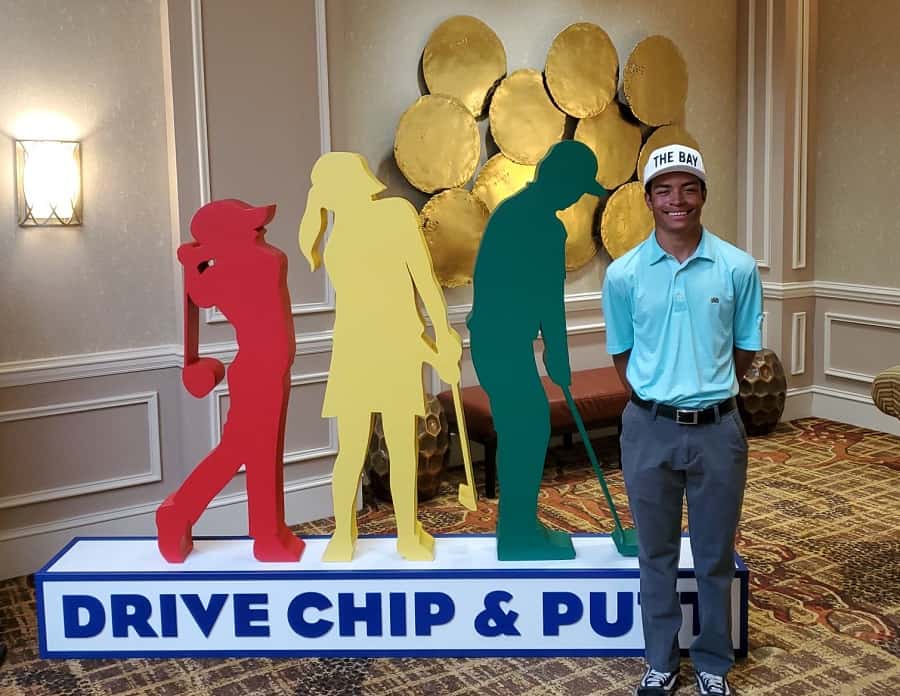 For Mulhall and Wilson, they hope they each have a future playing in the Augusta National Women’s Amateur.

“I’d love to play in ANWA, it’s honestly a dream come true,” Wilson said on the official website of the Drive, Chip and Putt. “I feel like we both will be playing, hopefully, in the last group at ANWA one day. I think it will be the best time of our lives with the past champions of Augusta up there.”