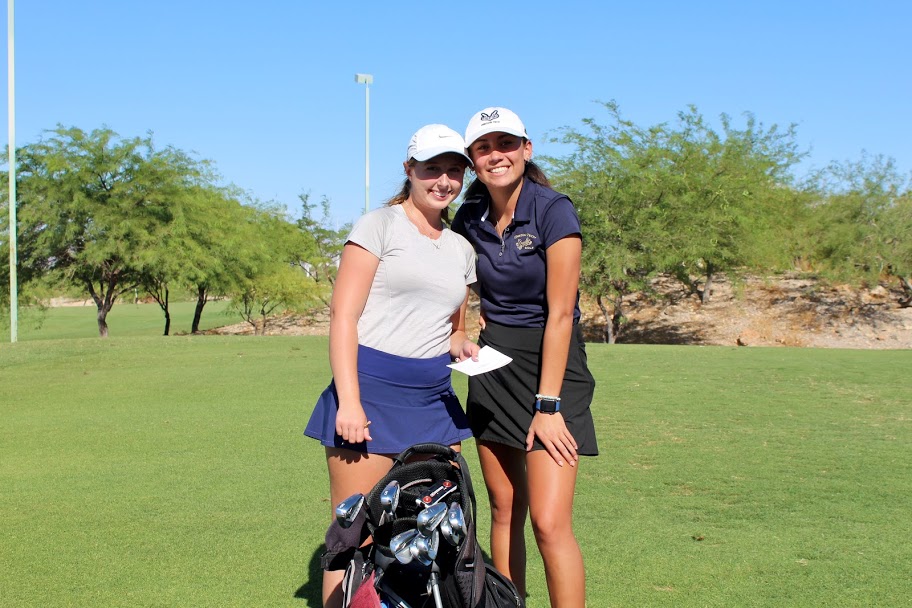 SNJGA Members Play in Fun Outing Prior to Awards

Sometimes, golf is just to be played for fun, and that was just the case in during a tournament prior to the 2020 SNJGA Awards held at Angel Park. About 40 players teed it up, many who would have attended the awards but couldn’t because of Covid-19 stipulations on event size, and all had a good time. There were some winners, but it was more about spending the day on the course together.

The team of Elijah Marshall and Emmerson Hinds finished -4 on Cloud Nine to win the 13 and under flight while Skylor Taylor and Joanne Lee won the 14 and over flight at -5.

“It was a bummer many of them wanted to attend the awards event following golf, but we sent them all home with a to-go dinner meal that they would have received at the awards dinner so it was kind of fun for them,: SNJGA board member Ann Sunstrum said. “But that’s 2020 for you. We make the best of it and the kids had a great time and that’s all that is important.”