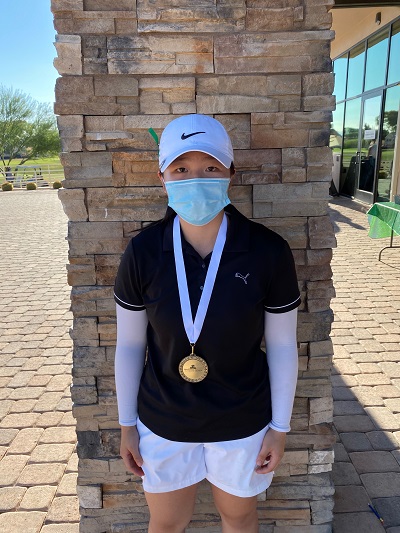 SNJGA Championship Winners Plus In Memory

At Club at Sunrise, several worthy young golfers earned titles while an SNJGA member, Kameron Kelsey, was honored following his passing. The 2020-21 season marches along and continue reading below for the champs and more about Kameron.

SNJGA alum Cameron Barzekoff played in the Southern Nevada Golf Association Las Vegas City Amateur to to honor Kameron Kelsey who recently passed away. During the SNJGA Championship at Club at Sunrise, there was also a memorial for Kelsey set up and ways to help the Kelsey family.

“It was a tough weekend,” Barzekoff said. “I had a 7 a.m. tee time Saturday because I was one of the speakers at his service. I really wasn’t mentally there during the round. That’s no excuse not to play well but I did have other things on my mind.”

Barzekoff said he had a little help in his impressive eight-under-par round on Sunday.

“I got a tee-shirt from the service that had his initials on it,” Barzekoff said. “He always marked his golf ball with a KK. I wore the shirt over my golf shirt (Sunday) and I knew he was out there with me. I knew he was helping me make putts. I know he was smiling. I was happy to put myself in position to have a chance to win in his honor. It was a win on that side of it.”

Barzekoff said words are hard to come by.

“Kam was just a great kid,” he said. “I think he was two years younger than me. This was just so sad.” 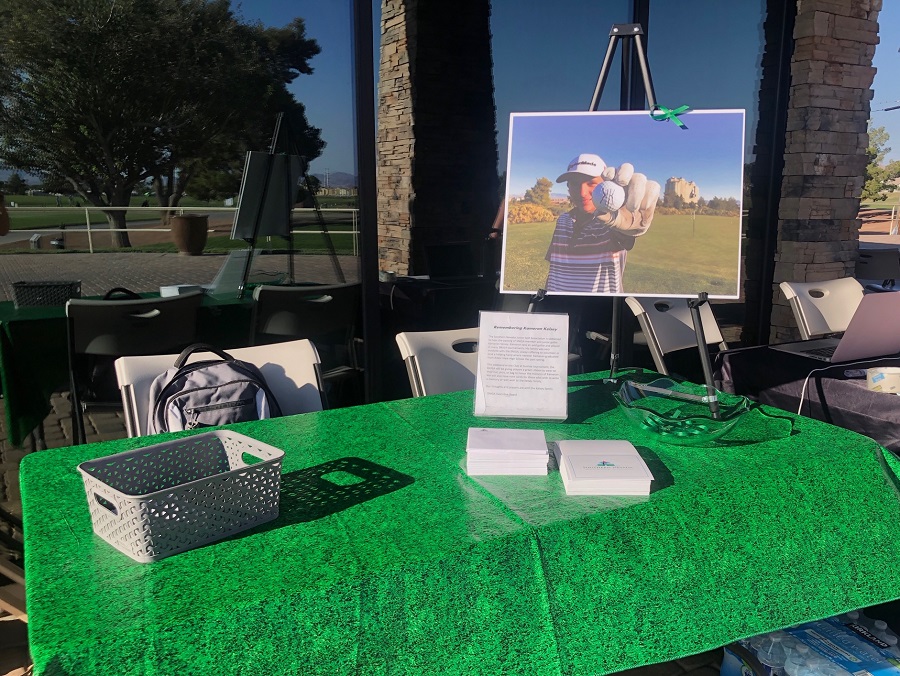