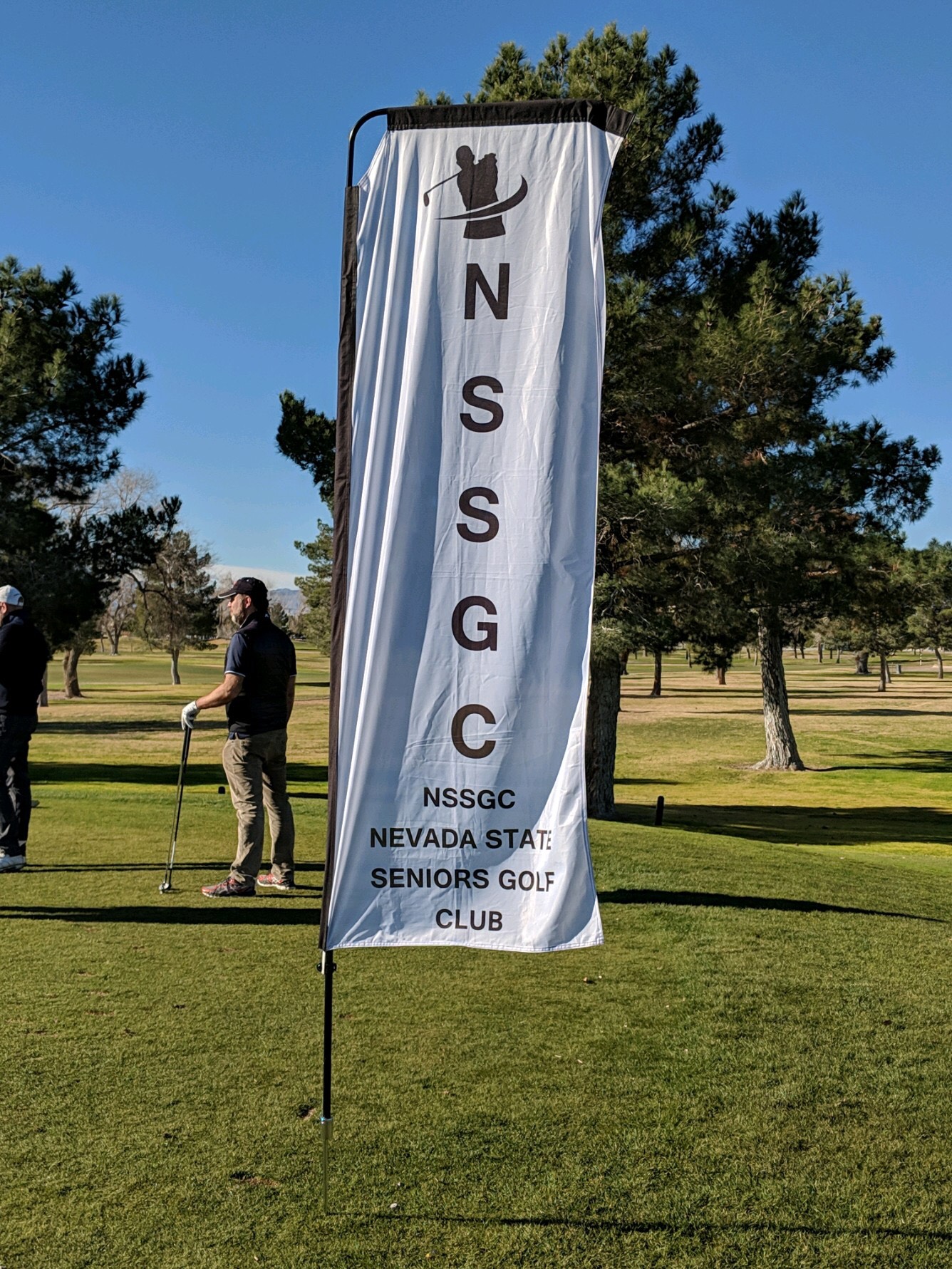 As the final act as an official club, the leadership of the Nevada State Seniors Golf Club donated all remaining funds—more than $10,000—to the Southern Nevada Junior Golf Association to be used for future high school golf development or other worthy needs as deemed appropriate by the golf board. The Seniors club was disbanded after more than 40 years due to shrining membership numbers.

At one time, the group included 400 members and when tournament entries were announced they went so quickly, many times a waiting list was needed. But changing times and an increasing age of members led to the club’s leaders making the difficult decision to stop operations of the volunteer club.

“It was very bitter sweet and it was difficult for many of the members who had been members for so many years to finally agree and say ‘we can’t do this anymore,’” says president Bob Genzer. “It was due to a dwindling number of members. We tried everything to get new members, but no matter what we did, we only had about 30 players who consistently played and that wasn’t enough due to the amount of work it was to hold tournaments. The camaraderie of the group was special and will very much be missed.

“Our bylaws stated that any extra funds we had should be donated to a non-profit in the even we shut down and the majority wanted to donate to junior golf and future of high school golf teams. A lot of schools have contacted the SNJGA about helping the teams so it worked out very well. Everyone is very happy about our decision and it is nice that we will have a lasting impact on the game of golf in Southern Nevada.”

The SNJGA and the seniors group set up the Nevada State Seniors Golf Club Fund and the SNJGA board will determine how those funds will be utilized.

The Nevada State Seniors Golf Club was created in 1974.