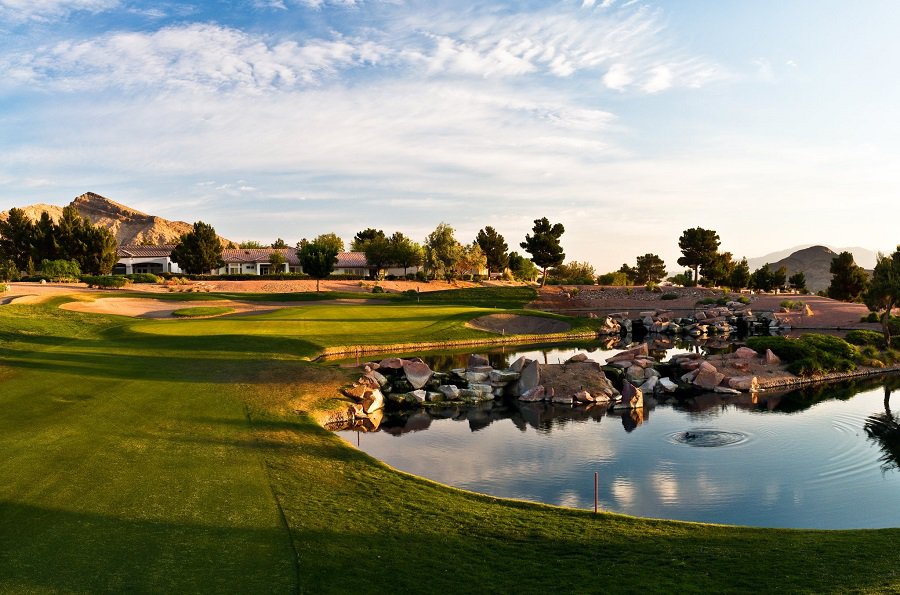 Camille Galyk’s husband, Walt, was an avid and accomplished golfer who was killed in a hit-and-run accident in 2012. Camille is honoring his legacy with the creation of an annual tournament, the Walter M. Galyk Memorial Scholarship and Golf Tournament. The inaugural event is scheduled for April 29, 2021, at Highland Falls Golf Club. –by Bill Bowman, Las Vegas Golf Insider staff.

For more information on the tournament or to contribute to the event, call the SNJGA office at 702.430.2600.

“We have no family, so I thought the best way to honor him was to set up something to do with golf,” Camille said. “We’re setting up a charitable foundation and one of the beneficiaries will be the SNJGA here in Las Vegas.”

The tournament proceeds will go directly to a scholarship fund to aid junior golfers. It will be managed by the SNJGA.

Camille said her husband would be proud of the aid this event will provide to junior players.

“If we can help youngsters go to college, that’s the way to go,” she said. “There may be more than one scholarship depending on how much we generate from the tournament. We’re really hoping this helps out a lot of juniors.”

She said Walt got hooked on golf early and it stayed with him.

“He started caddying for his pastor when he was just knee-high,” she said of the man she was married to for almost 41 years. “Then he went on to high school and college at Ohio State. He won a lot of tournaments and was just really driven by golf.”

She said the goal of the tournament is to be held every year on April 29.

“It was his birthday and I’m hoping to keep it right there each year to honor him,” she said.

Camille said if people met Walt, they never forgot him.

“He’s been gone eight years now, going on nine,” she said. “He had so much more to give to the world. He was a charitable man and was kind to everyone. And now he’s still giving.”