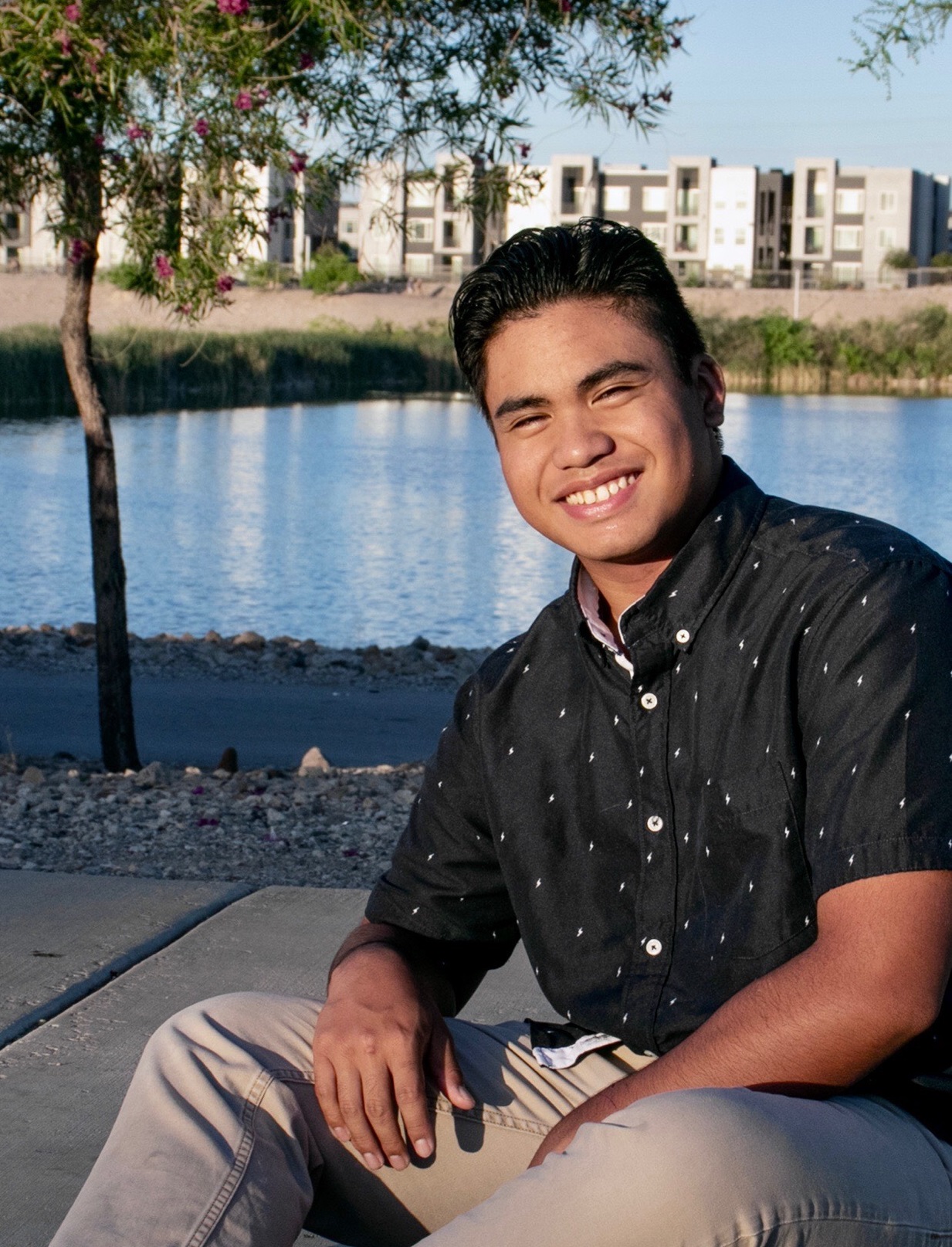 Posted at 14:52h in Member Spotlight, News by Brian Hurlburt

For Justin Penor, the future is a lot like the past few months due to the ever-evolving coronavirus pandemic: up in the air, but with answers hopefully becoming a little clearer. He recently graduated from Odyssey Charter School and met his goal of achieving a 4.0 GPA. He played golf for Coronado High School for the past three years. Now he’s seeing a future that’s coming into focus. –by Bill Bowman, Las Vegas Golf Insider staff.

“I’ve been accepted to UNLV and Grand Canyon University in Arizona, but I’m leaning on staying local,” Penor says. “There are other options from offers to play college golf at a university in Northern California, in Utah and even Illinois. But because of the COVID-19, things are still up in the air.”

No matter where he goes, his plans are to hopefully play golf and major in communications or possibly finance.

“Finance is really interesting to me. I’m OK at math so why not give it a shot,” he says with a laugh.

He says the UNLV option to hopefully play golf is one he’d love to pursue and hopefully try out for the team one day.

“I know UNLV consistently has a really good team,” Penor says. “It would be great to be able to compete with them.”

Like many prep golfers heading off to college, Penor got his start in the junior ranks. He said that starting point was a huge help in getting him to this juncture in his life.

“I’ve been playing tournament golf since I was about eight,” he says. “Going through programs like the SNJGA, the AJGA and other programs really helped me get better by playing against really good kids from around the world. And now some of those junior golfers are friends because I’ve played against them in so many different events.”

He added the SNJGA lessons were plentiful and he still uses them to this day.

“I’m really honored to have played in organizations like the SNJGA,” he says. “It’s all about learning and doing the best you can. Just like life, really.”

And now, it’s on to college. The drive and determination are now front and center.

“I’m ready to attack and go after it,” he says. “I’m motivated to do it. I just want to make sure I put my best effort into it.”

In the end, Penor says he always comes back to one thought no matter the situation he finds himself in.

“You can’t always predict the outcome,” he says. “You can only focus on what you can control. That helps you become a better person.”