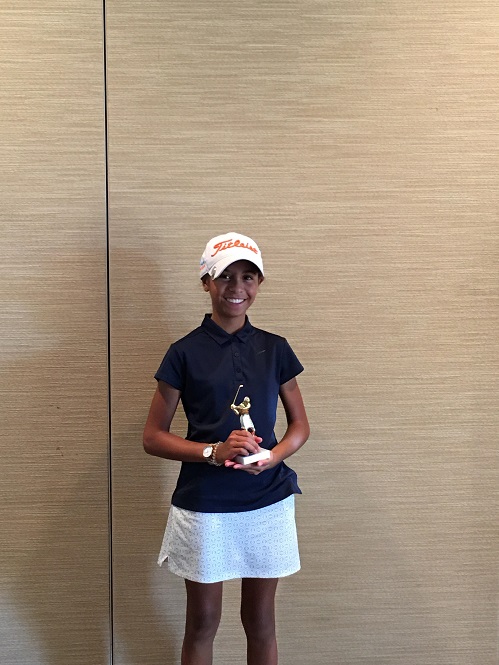 The SNJGA started the Play 9 Tour and it kicked off in June with events held at Angel Park, Eagle Crest and Durango Hills Golf Clubs.  The Play 9 Tour is a place for junior golfers to play more regularly, instill confidence and have fun!

The players competed among their age groups at each event and earned season points.  The final summer event was held at the Cloud 9 par 3 course at Angel Park. A party was held after the round of golf where the Summer Play 9 Tour season point leaders received awards.

The season winners were: 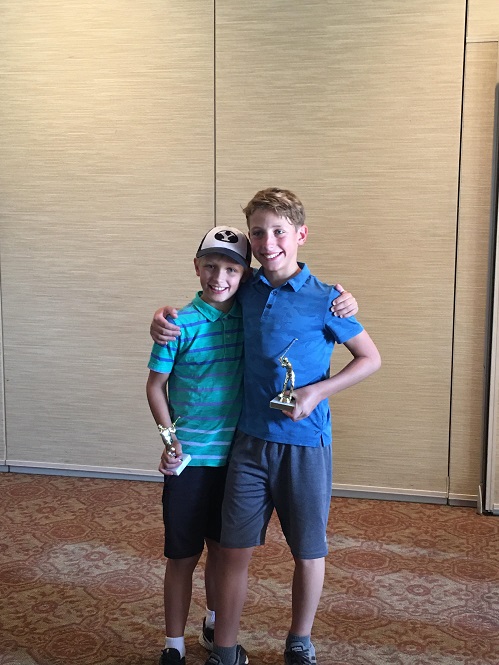