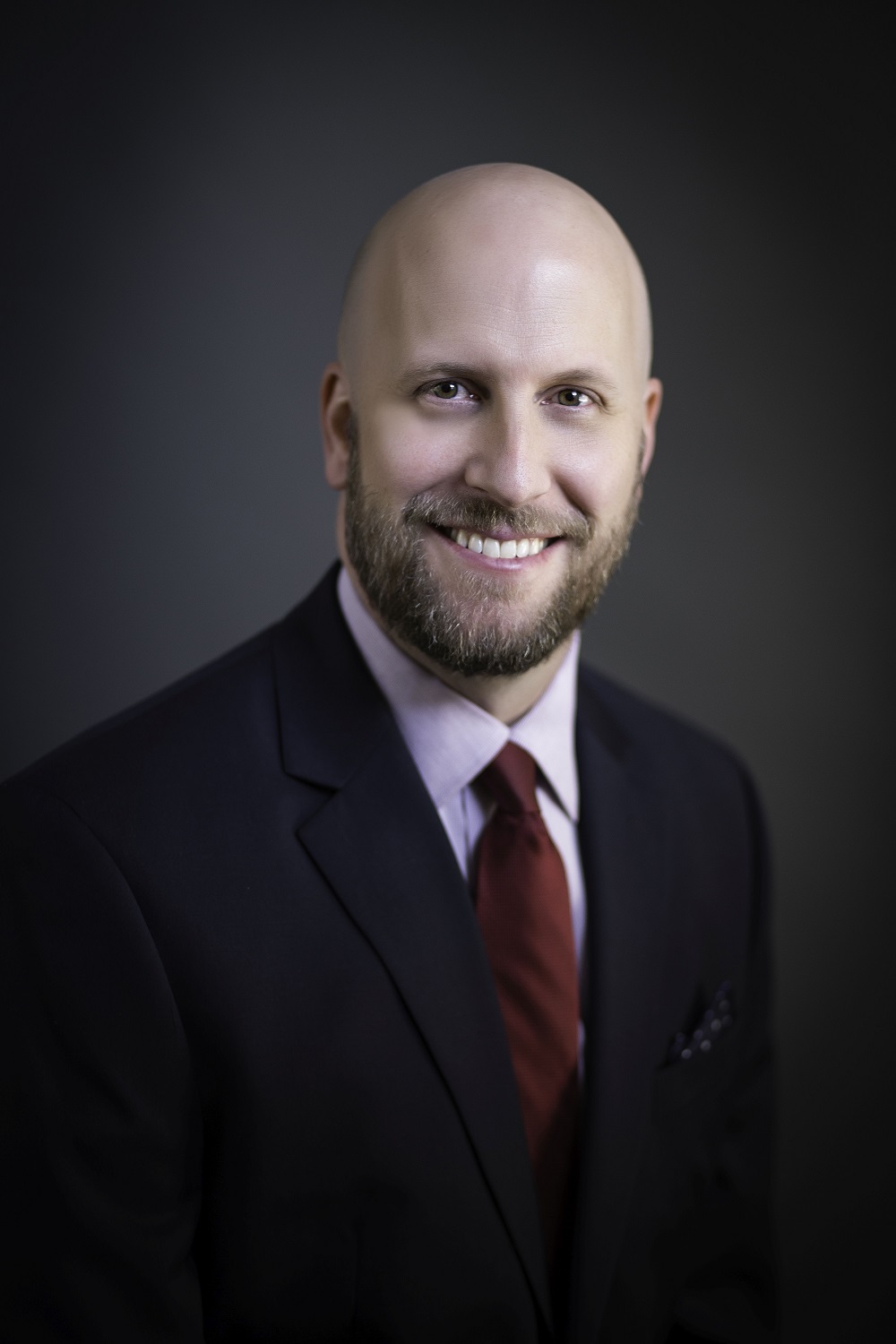 Posted at 15:37h in Alumni, News by Brian Hurlburt

Ben Auten, a Southern Nevada Junior Golf Association alumnus who went on to play collegiate golf at University of Arizona and University of Oregon, was a part of the glory days of junior golf in Southern Nevada. He remembers his SNJGA moments like they were yesterday and he cherishes the long summer days spent at “muni”, now better known as Las Vegas Golf Club. Auten is now an attorney in Las Vegas and was one of the top junior players in Las Vegas history, having won the 1997 Nevada State individual golf title (at Bonanza) and being a part of state winning team in 1996. He was also a two-time SNJGA player of the year and a member of the SNJGA from 1986-1998. As many of his generation, he was proud to be a “muni kid.”— By Brian Hurlburt.

“Summer time is the first thing that comes to my mind about the SNJGA and junior golf,” Auten says. “I played golf as a kid all day, every day, whether I was at Muni or headed to an SNJGA tournament, especially when I was a teenager. For me, it shaped a lot of parts of my life and how I approach certain things, i.e., grinding out tough days and working hard to improve, even when it would be easier to coast along.  That said, without knowing for certain, it seems unlikely kids playing golf now would have a similar experience to mine. As I said, I played golf all of the time, especially on long summer days, with other SNJGA players as a kid at Muni. I received so much help from people like Kim Dolan and others like Terry Sutton, Ronnie Scroggins, Brian Cousins, Ed Draper, Eric Dutt, Jane Schlosser, Steve Benell, Louis Redden, Morris Ferstman, Jimmie Bullard, Tom Carlson, Ed Fryatt, Pat Bourne and others, and I am forever grateful. Muni, the SNJGA, and golf, in general, as a competitive outlet, became ‘home’ each summer for me and some other junior players. Growing up in the 1990s playing golf, I know I would not have had the same positive, memorable experiences without those people.”

Following his junior days, he first played at U. of A., but then transferred to Oregon. His college career never materialized as he hoped, but the experiences and friends gained over the years made everything worthwhile.

“I am a graduate of Oregon (class of 2002), but I spent my freshman year of college playing at the University of Arizona and then after college, I spent some time in the golf business, but then returned to law school a little later in life,” Auten says. “I attended law school in San Diego and went to the Thomas Jefferson School of Law (Class of 2011).  Even though there weren’t highlights on the course, both Arizona and Oregon were excellent programs and schools. I did not progress in a way that made me competitive as a college golfer.  That said, it was better to learn that lesson in college before I chased some dream of playing for a living. Kudos to those that do, but it was not in my future.”

Auten, now a family man, is a part of the Rice Reuther Sullivan & Carroll, LLP firm and practices primarily in the area of transactional real estate with an emphasis on commercial matters. He still enjoys golf when he has the opportunity.

“I am grateful to be a golfer and I still love the game for the competition it provides, I am also grateful I grew up playing with a diverse group of people because I was a Muni kid and that as much as anything is something I reflect on and truly value as an adult,” Auten says. “I still play, not often, because of other obligations and responsibilities, even when there isn’t an ongoing pandemic, but I would like to get competitive again and be able to play amateur events that I grew up playing in around Las Vegas.”